The World Accordion to Greg 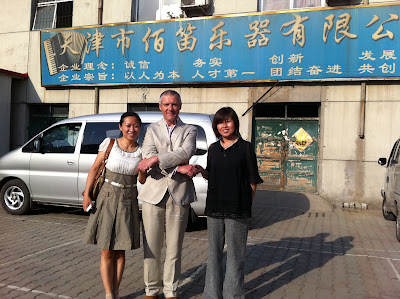 Did everyone see the excellent BBC Scotland programme 'The World Accordion to Phil'? Well, if ye didn't, you missed a rare treat, and box heaven to us accordionistas.

In the first programme, Phil Cunningham (who is a marvellous TV operator, pleeeze, pleeeze, pleeeze, BBC, give him more work) visited China, where the free reed instrument  was invented during the second millennium BC in the form of the Sheng.

The programme focused on sheng players to start with, but then revealed the little-known fact that the piano accordion is the most popular instrument in China, played by literally millions, it is reckoned. Accordion bands abound, classical music accordion orchestras, even X Factor contestants, not to mention the girl accordion band in the skimpy black numbers.

One orchestra caught my eye, and my ear. They sounded fantastic, and were all playing a particular brand of squeeze box I have never seen. I had a good old Google, and discovered that the factory is in a Chinese city I know well from previous visits to agricultural trade fairs and, what's more, I have a good friend who is a translator living there. She also turned out to be - you guessed - an accordion player!

A quick phone call later, she agreed to visit the factory and, long story short, I was out of Heathrow within a month on a 46-hour round trip to Beijing. 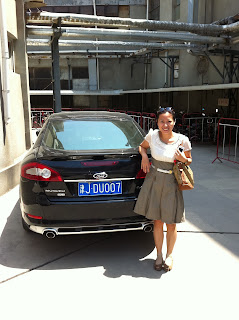 There's a dozen funny stories about that trip, and one scary one when  a delayed planeload of vodka-deprived Russian nationals were threatening to riot at Moscow Airport, but they'll keep. Suffice to say that I cut a deal with the Chinese factory to manufacture a range of piano and button accordions, using high-quality Italian reeds, to our own design under the Black Diamond brand. 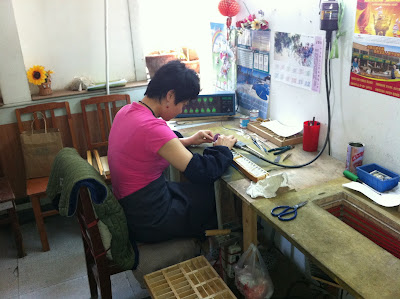 Feverish activity soon followed, importing samples of different models to decide on the range we would offer, and masses of research into piano accordions generally. Apparently many of the Italian accordion manufacturers now have the bodies of their accordions made in China, but with the all-important finishing done in Castelfidardo.

Black Diamond Accordions have the sound, the all-important reeds, manufactured and exported from Italy to China. Which is sort of the same. Only about a quarter of the price to the consumer. 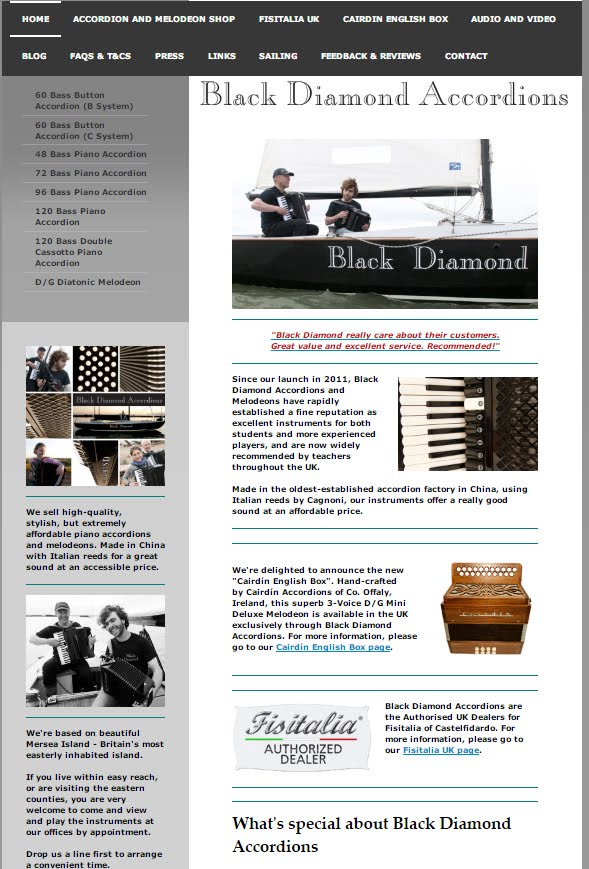 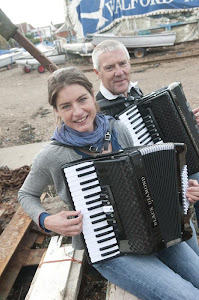 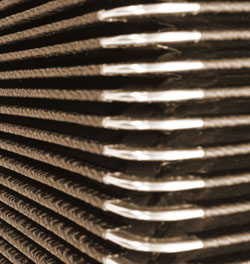 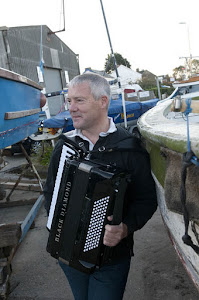 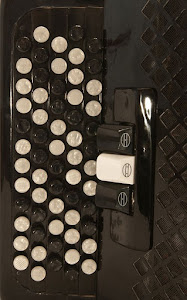 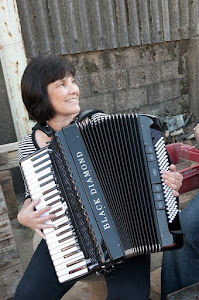 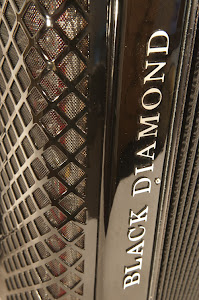 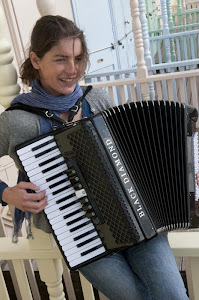 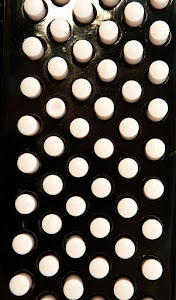 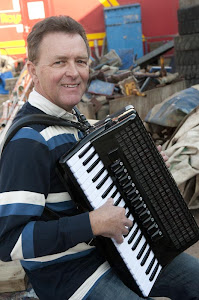 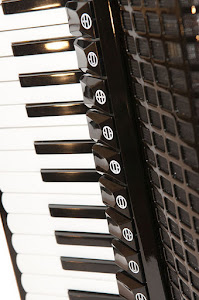 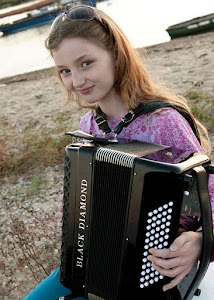